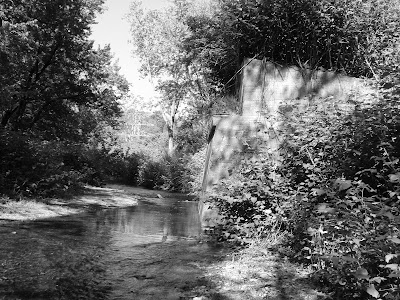 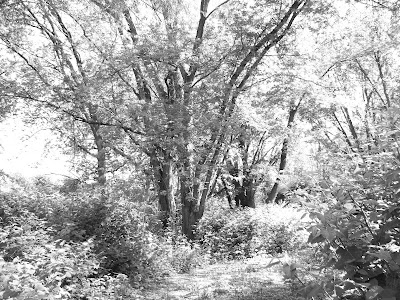 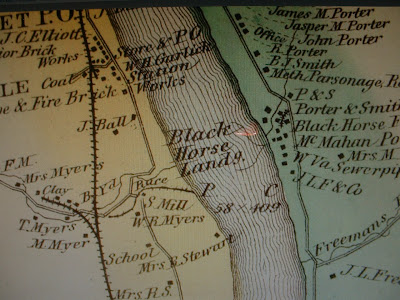 Every history has a starting point, and for Toronto, Ohio, it began at the mouth of Croxton's Run where the currents of time have eddied sometimes as violently as the jaded green currents flowing before it.

Great article on a little-researched area and time in the post-Revolutionary War period, in now-Hancock County, West Virginia.

Is this the same area now known as Tiger Town? Do you happen to know the origin of that name

Most of the people there came from Massillin. Massillin's mascot is a tiger.

Gem City Gems
Bob Petras Sr. is a graduate of Toronto High School and West Liberty University. As a writer, he is probably best known for his regular outdoor columns in the Steubenville Herald-Star and sports in Toronto newspapers. In addition, his poetry and short fiction have appeared in more than 200 publications throughout the globe, plus having press releases printed in many major newspapers and non-fiction features published in such magazines as Field & Stream, Outdoor Life while serving as a field editor for several regional outdoor publications. Petras resides with his wife Debbie on Fairview Heights but also spends considerable time in Fort Wayne, Indiana and Jupiter, Florida.